The very first App we ever released on the AppStore was the SpeakingStrokewatch. This App is a handy little utility I wrote in 2012 for my own coaching, which allows me to tap a big button to measure stroke-rate and have the App read it back to me via text-to-speech. 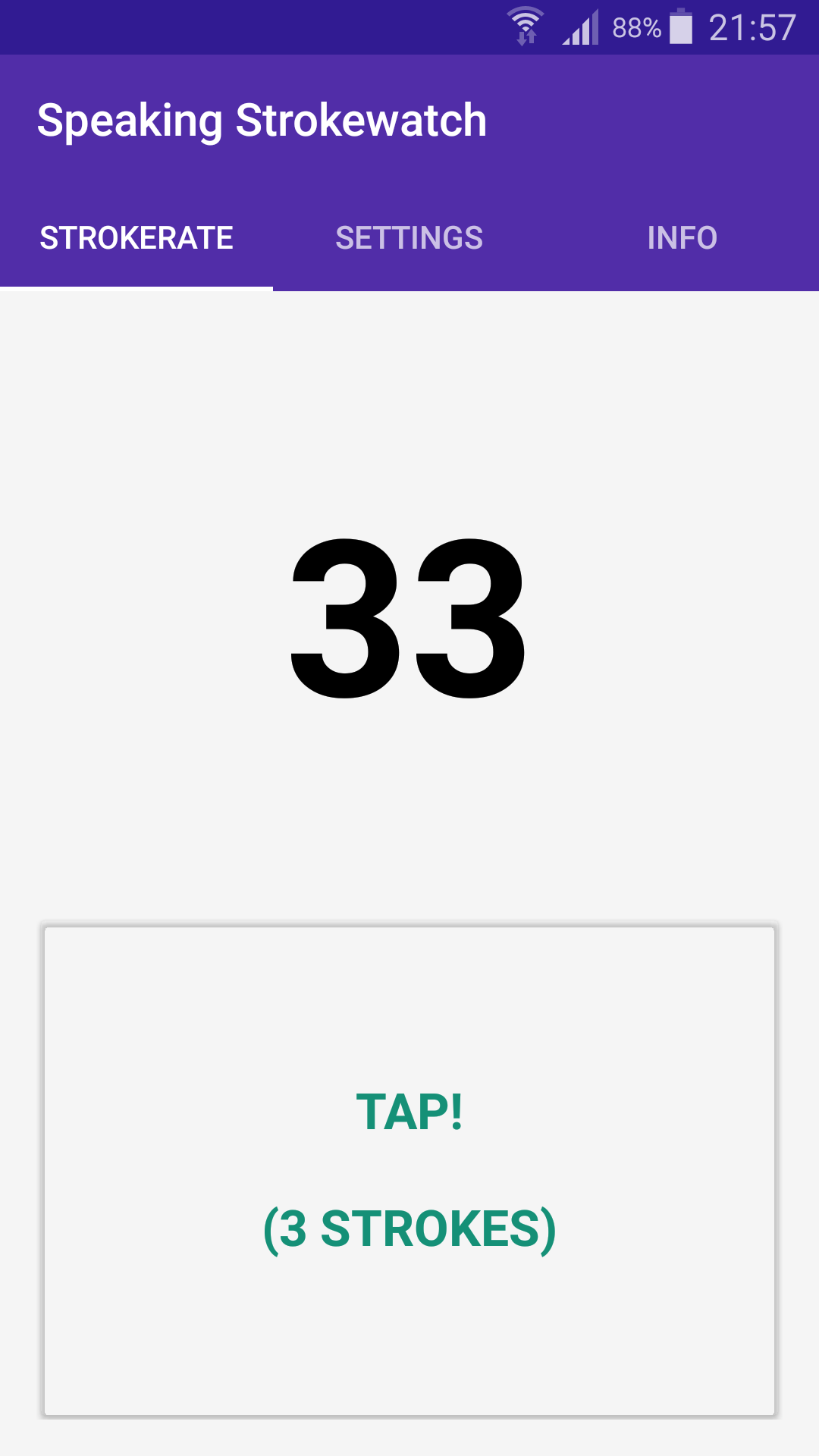 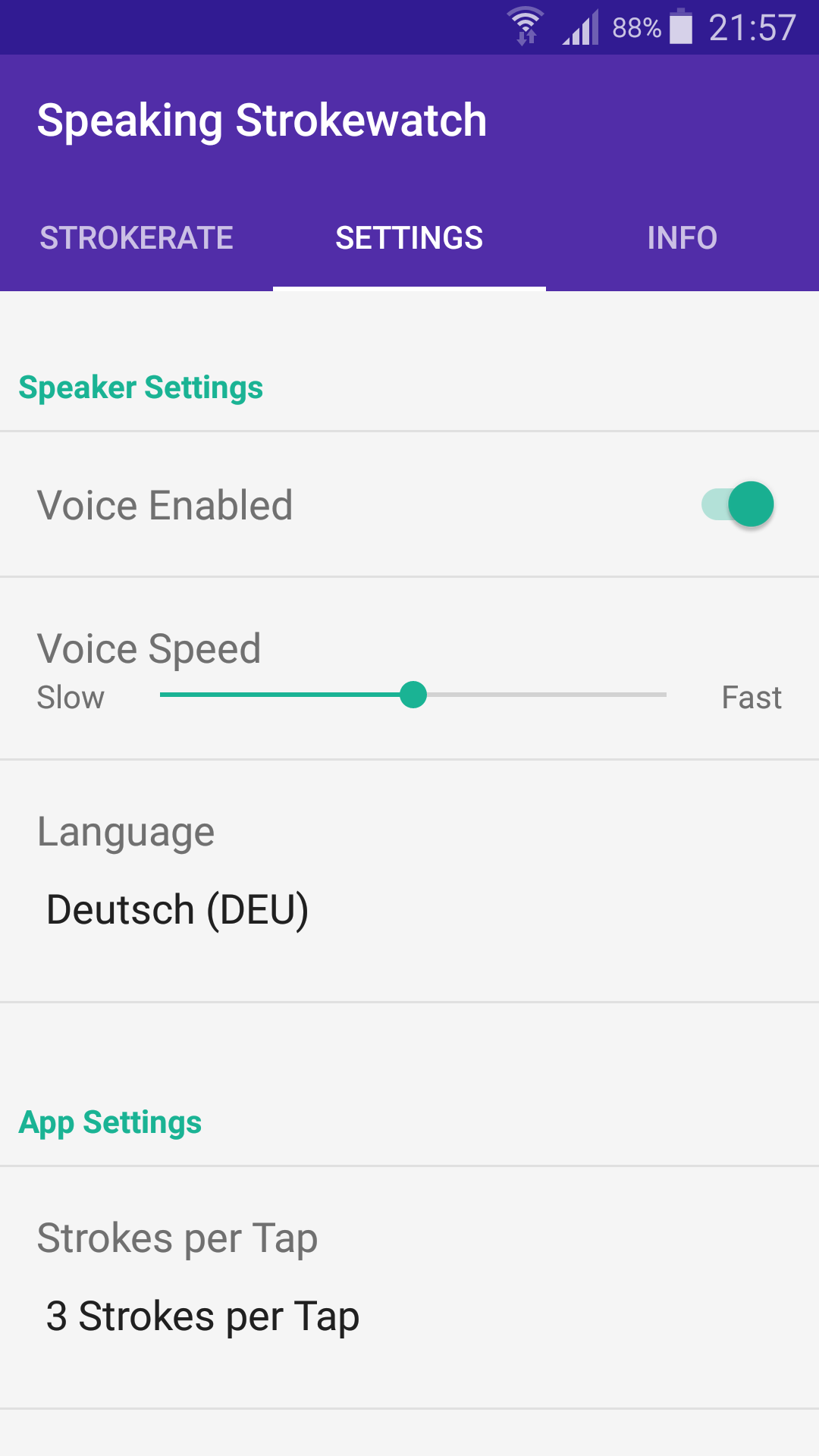 Since we started working on Rowing in Motion, the App has been a little dormant but continues to receive a constant stream of downloads. It’s a bit embarrassing to say nowadays, but this App was written for iOS 4 (we’re at iOS 10 now!). So we thought it would be a good exercise to bring this App to the most recent version of iOS and while we’re at it, bring it to Android as well.

So without further ado, here you go with the 2016 version of Speaking Strokewatch. It’s totally free: